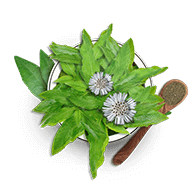 Rich in medicinal properties, Bhringaraj is an ayurvedic herb known to thicken your hair and prevent
hair fall.

Bhringaraj plants are widely used in Ayurveda for hair care as well as for hair loss, asthma, gallstones,
and eye diseases as they contain beneficial ingredients to many diseases.

It is also a speciality to use the whole Bhringaraj plant in the production of such Ayurvedic medicines.

Among the Ayurvedic medicines made using Bhringaraj; Bringamalakdi Tailam or Bhrungaraja oil and
powder have a special place.

In ancient times, it was believed that Sri Lankan village women used Bhringaraj on their head and scalp
before taking a bath to obtain long, thick, and black hair.

This shows that the juice of the bhringaraj plant gives a chromatic, fertile, long, and healthy hair.

Among the natural herbs, bhringaraj is known to be the most suitable herb to prevent hair loss, greying
hair, promoting nourished hair.

There are Ayurvedic remedies to obtain beautiful, long, and thick hair. Bhringaraj plant is cleaned and
dried in the air, then ground into a powder, mixed with about ten tablespoons of coconut oil, and left to
dry on the stove and finally applied on scalp to prevent hair fall.

However, due to the busy lifestyle these Ayurveda remedies cannot be made at home. But you can
prevent hair loss by using Lever ayush Anti Hairfall Bhringaraj Shampoo. 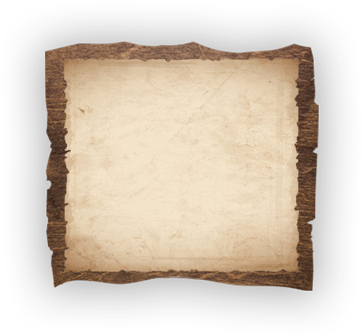 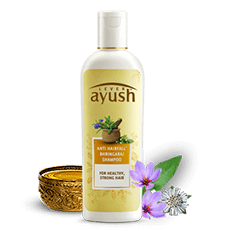