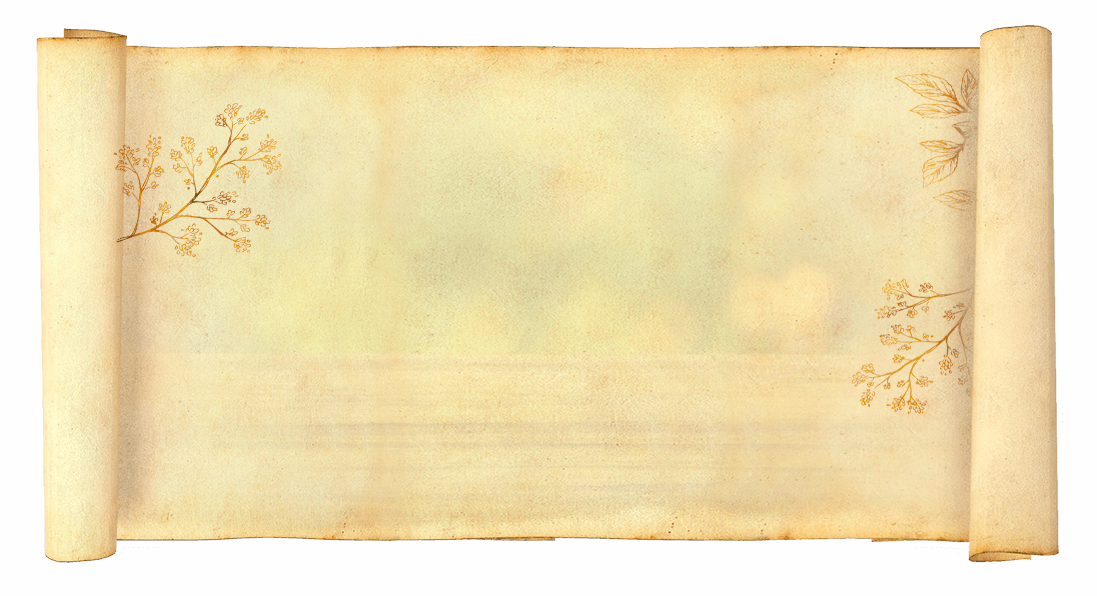 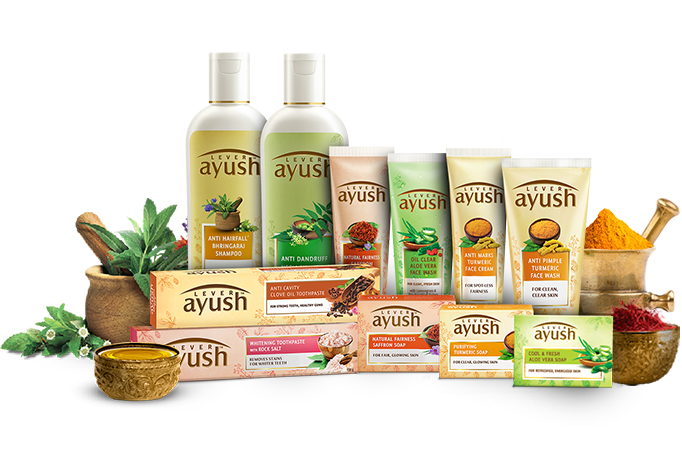 Today, many women face various beauty and cosmetic problems in life due to the adverse effects of the modern lifestyle

Our lifestyle today has become very hectic and has severely affected us. Increasing stress levels, rising pollution, lack of sleep and other lifestyle habits have severe implications on both our skin and hair.

But did you know that the solution to these problems were written in Ayurvedic Grantha 5000 years back? The Lever ayush range of products have been carefully curated with authentic recipes and processes prescribed in the ancient Grantha.

Each product is formulated with Ayurvedic ingredients consciously picked at a certain time of the day when they are most potent to create extremely effective Ayurvedic solutions. Lever ayush uses the most potent ingredients that are highly beneficial to one’s skin, hair & teeth.

The goodness of ingredients like Turmeric (Haldi), Saffron (Kesar), Neem and Rock Salt have been used as a solution to formulate products that address our most worrying beauty problems.

The word Ayush or Ayur means life, while the word Veda means science and hence Ayurveda the combination of both these terms together, refer to life-saving science. Ayurveda belongs to biology. The reason for this is that in the practice of Ayurveda, herbs and other natural ingredients are used to heal life.

There are two main purposes Ayurveda is known for. The first is to maintain the health of healthy nourished people by helping them achieve their principle goals of life.

The second purpose is to treat diseases.

Lever ayush products which is made using natural ingredients and herbs, heal your life with the
goodness of Ayurveda. 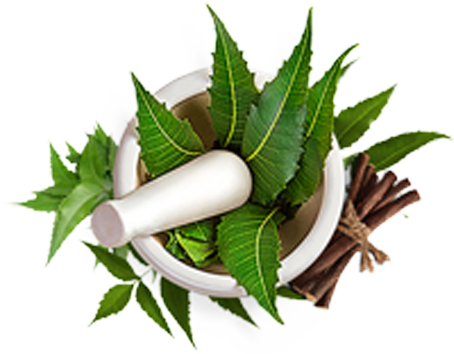 Lever ayush products which is made using natural ingredients and herbs, heal your life with the goodness of Ayurveda.

Ayurveda is a traditional form of medicine. It is also called as a sub-discipline of the Vedas in India.

With the formation of ancient human civilizations, human beings during that particular period of time had to fight against various diseases and plagues that were prevalent then.

As a result, Ayurveda can be termed as a medical system that was initiated with the aim of improving the health conditions of human beings by focusing on all health spaces.

For example, eating habits, body temperature, sleep, stress, and other mental conditions are considered the most important and main health conditions in Ayurveda.

The principles of Ayurveda can be adapted to any culture at any time because its roots are deeply seated in the laws and cycles of nature.

Ayurveda or indigenous medicine was the reason for the good health of Sri Lankans in the distant past. But today most people do not have faith in Ayurveda.

This is because today, the native Sri Lankans themselves do not know the true facts of Ayurveda and its true benefits and powers of healing the human body. Therefore, they have failed to take full advantage of Ayurveda.

Ayurveda has been around for a very long time and the majority of people are inclined to refer to it as a lot of medicine is used in the process of healing, as it follows the old methods of diagnosing and treating the disease and do not use the new methods, hence feel that there is no cure for the present diseases.